Most Frequently asked Questions… No. 6 – 11’s or Glabellar Lines. ❤ 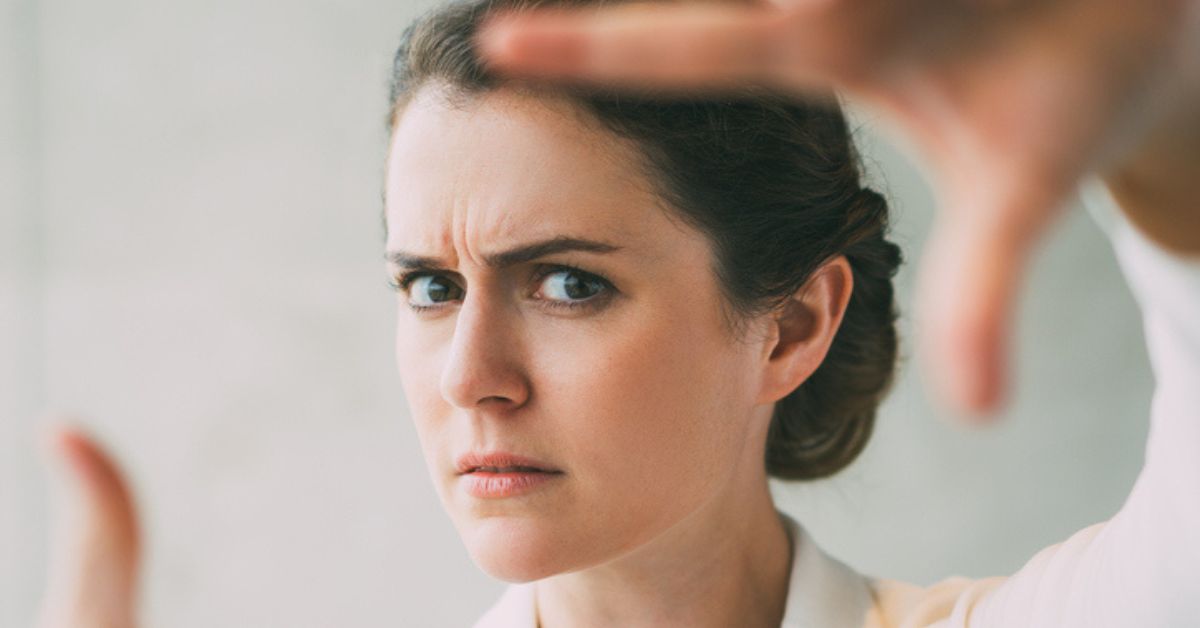 The 11 lines are medically known as glabellar lines.

They’re the two vertical lines between your eyebrows. The 11’s lines are caused by years of muscle movement. This kind of wrinkle is called a dynamic wrinkle because it’s caused by muscle contractions instead of facial volume decrease. The best way to treat this type of wrinkle is to stop the muscle contractions that caused the problem, and that’s why Anti-Wrinkle or Muscle Relaxer, is the best treatment.

Frown lines can show up as early as your 20s and further deepen with age, especially if you’re the expressive type.

They’re mostly caused by repeated muscle movements (frowning, squinting and scowling), which gradually break down collagen and elastin (the building blocks of the skin). Other factors like UV rays and pollution can also contribute to the deterioration of collagen and elastin and lead to more visible lines and wrinkles.

If you took a piece of paper and folded it in the same place over and over again, eventually you break down the fibers that make up the paper and you get a permanent crease. It’s the same with the frown lines. By minimizing movement of these muscles, your 11 lines get smoothed out.

You’re also less likely to develop new 11 lines because it’s harder to make the frowning expressions that caused them in the first place. So let’s talk about what I think is the best treatment and what your long term approach is. 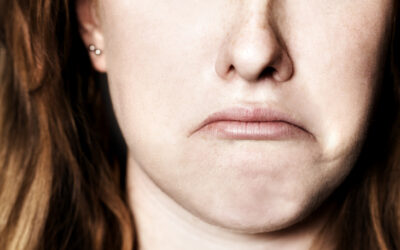 Most Frequently asked Questions… No.8 – Downturned Corners of the Mouth

Downturned mouth corners are quite common.   As happy and wonderful as you may feel inside, your... 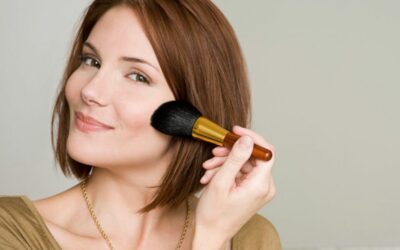 Most Frequesntly asked Questions… No. 5 – How do I make my Cheeks look fuller and rounder?

As we age, we lose subcutaneous fat from around the eyes and mouth. Subcutaneous means fat that’s just... 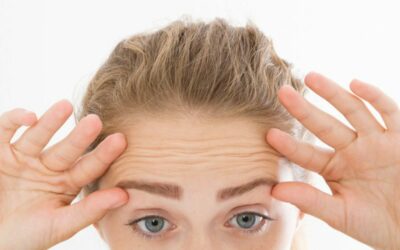 Welcome to my Vlog series about my most frequently asked questions. With over 20 years in the Cosmetic...

You have Successfully Subscribed!